Having a pool on your property is not only a luxury, but it can be extremely practical as well. It could be argued that the frequent Florida heat makes it practical for a pool, just to keep yourself cool during the summers. However, having a pool and spa on your property can significantly boost the value of your home.

One of the most unique formats for a pool and spa combo is the integrated spa. The spa is actually inside the pool itself, without a distinct barrier that protrudes above the lip of the pool. It appears from a distance as if it is just part of the shape of the pool, but in reality, one nook of it is actually the spa, with a small ledge to climb over.

Similarly, a pool can have the spa attached to it. In this case, there’s a distinct barrier between the two, and you have to climb out of the pool to get into the spa. However, they’re touching each other, so the spa isn’t in a separate location altogether. 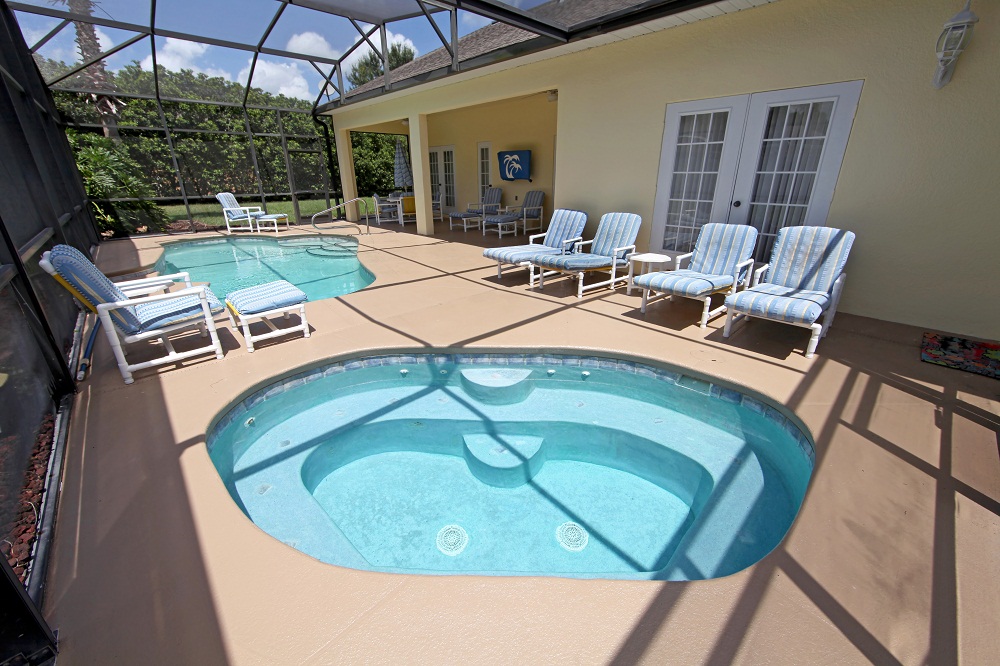 A raised-perimeter overflow spa is similar in concept to the integrated spa, in the sense that the spa itself is actually inside the pool. However, in this case, the walls of the spa extend above the pool, and the water from the spa pours into a basin around the spa and is recirculated back into the pool.

A spillover spa is a spa which is integrated into the pool itself, but has one wall missing so that the water spills over into the swimming pool. It can be slightly elevated above the actual pool itself, causing a waterfall effect.

Perhaps the most common form of spa is the detached spa, where it is physically located elsewhere in the swimming deck area. In other words, you would have to climb out of the pool and walk over to the spa. Even though it’s the most common form of pool and spa combo, there are plenty of advantages to using this format. For one, you can close one or the other down seasonally, and save money on utility bills and other maintenance costs.

Whatever you decide to do, there are several options for custom pool and spa design in Orlando, FL.

Looking to Get a: 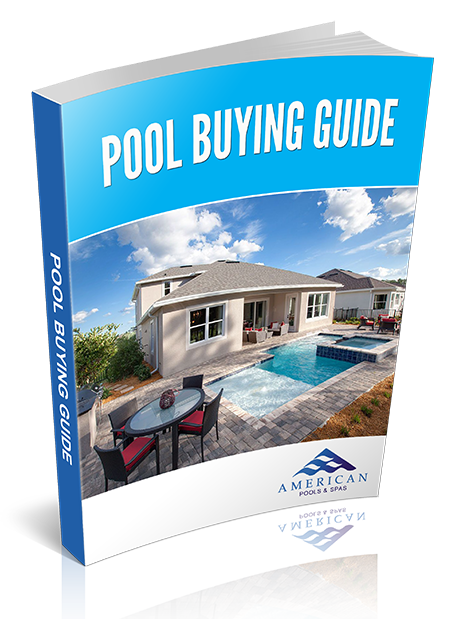